The remixing of peoples 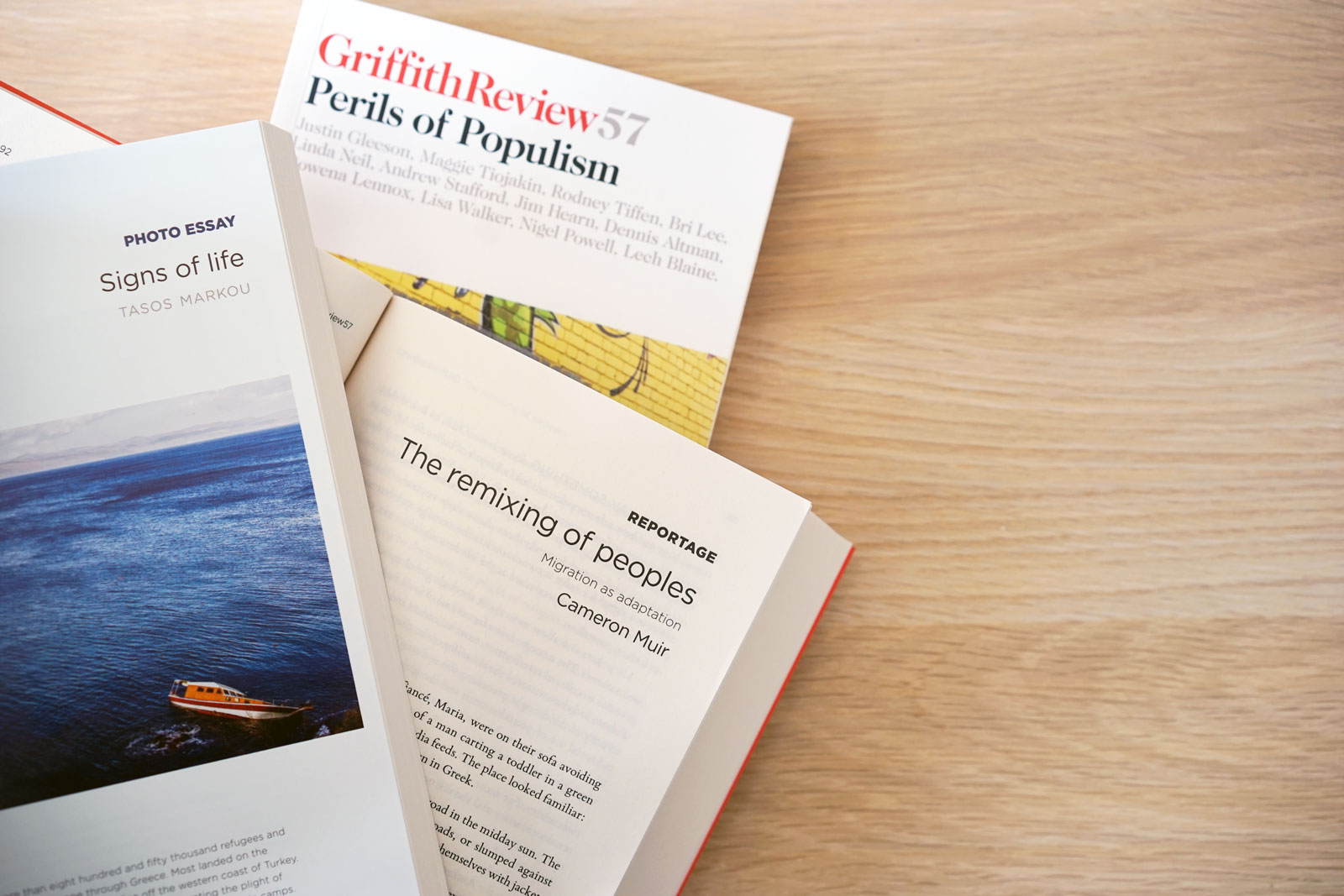 TASOS MARKOU AND his fiancé, Maria, were on their sofa avoiding Greece’s summer heat when a video of a man carting a toddler in a green wheelie bin turned up in their social media feeds. The place looked familiar: a Mediterranean coastal village, a street sign in Greek.

The clip showed the man climbing a steep road in the midday sun. The child was alive. More people were walking the roads, or slumped against buildings, or laying spread out on verges and shading themselves with jackets or thin cotton sheets.

Refugees had been making the sea crossing from Turkey since the 2003 invasion of Iraq, but this was something bigger. In the summer of 2015, tourists on Greek islands began sharing videos of people landing on beaches or wandering into town from the mountain roads. An internet news channel compiled the mobile phone footage.

Tasos put his laptop down and turned to Maria. ‘I need to go there,’ he said.